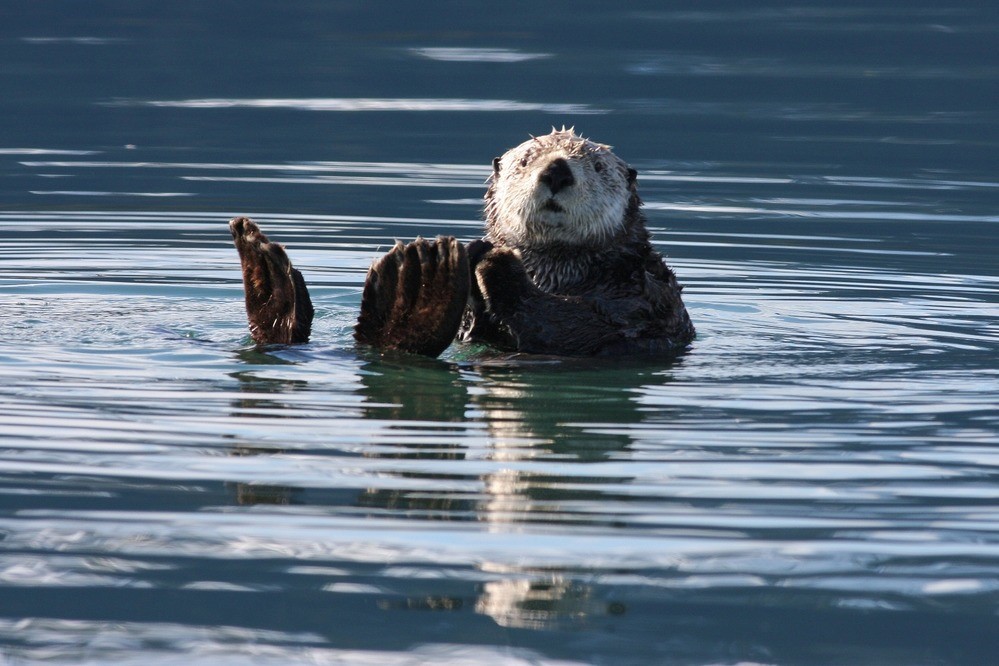 Since the signing of the North Pacific Fur Seal Convention in 1911, sea otters have been making a comeback in Alaskan regions where they had previously experienced local extinction. This repopulation has had various direct and indirect impacts on local ecosystems. As part of a larger ecological assessment, NCCOS has created a story map to describe the impacts of sea otter population increase and variability in Kachemak Bay, Alaska.

The story map presents various factors that influence sea otter population numbers, distribution, and their interactions with the varied ecosystems they inhabit. This is one of several products from the NCCOS Project - Ecological Assessment for Kachemak Bay, Alaska: Science Tools to Inform Management. This tool will be useful when communicating about changing coastal ecosystems and marine resources in Kachemak Bay and other Alaska coastal areas to coastal resources managers, the public, and local students.