Two autonomous underwater robots deployed in San Pedro Bay off southern California have detected the diatom Pseudo-nitzschiaand its potent neurotoxin domoic acid. This may signal the initiation of a harmful algal bloom along the coast that could impact a variety of wildlife and fishery resources.

The robots, known as Environmental Sample Processors, are essentially underwater, molecular biology laboratories enclosed in a can. These instruments sit at depths of 30 to 60 feet and are one component in a network of ocean observing sensors that measure and transmit to researchers,in near real time, data about the physics, chemistry, and biology of the ocean. 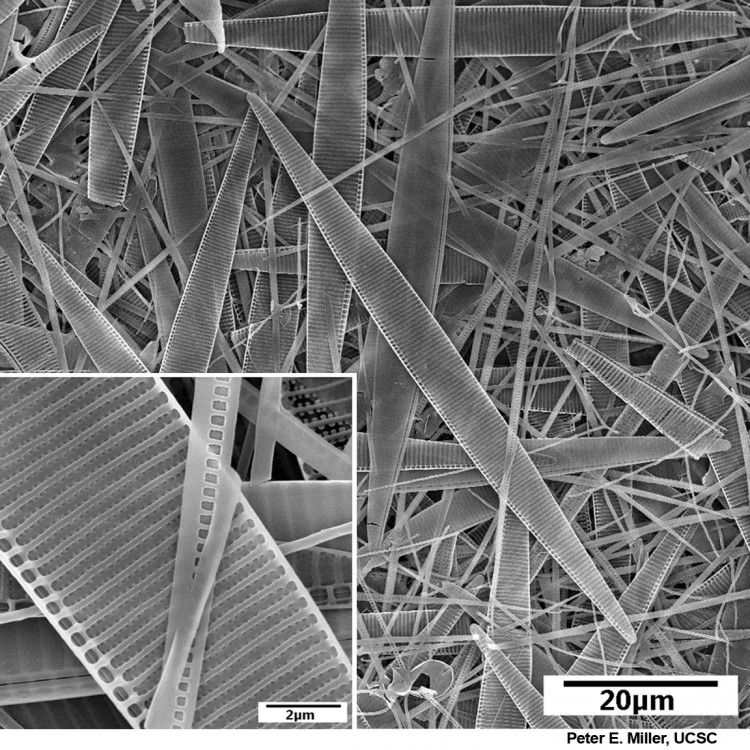 Expedition Marks Twelve Years of Discovery in the Caribbean