NEW!!! Follow the glider in real-time, and see the ocean currents(Google Earth required) that the glider is using to travel the coast.

Two autonomous ocean gliders will travel the waters of the western North Atlantic in March 2014 with a common goal: to detect hotspots of reef fish activity in and around marine protected areas. The buoyancy-based gliders will travel through the ocean, undulating from the surface to the bottom, recording ambient sounds along with water temperatures, water quality, and currents continuously for up to 30 days.

The targets for these missions are sounds that are produced by several types of reef fish while they are aggregating and reproducing (spawning aggregations). NCCOS researchers and partners are using these glider missions to explore very large areas of the ocean at a fraction of the cost and risk of operating large research vessels. 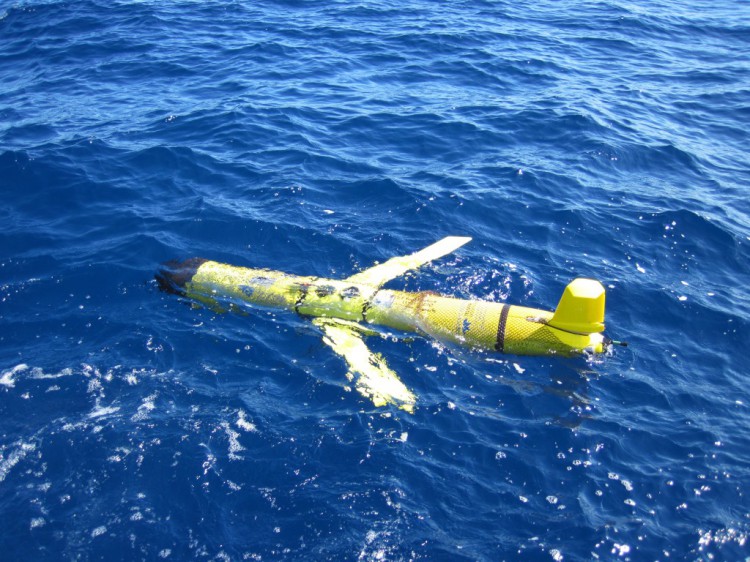 Once the glider is retrieved, the digital recording will be analyzed for fish sounds and paired with the temperature and ocean current information. In addition to locating fish sounds, the oceanographic data collected will be used to validate regional ocean current models for the Gulf Stream and coastal currents along the U.S. Atlantic coast and the Puerto Rican Shelf of the U.S. Caribbean. 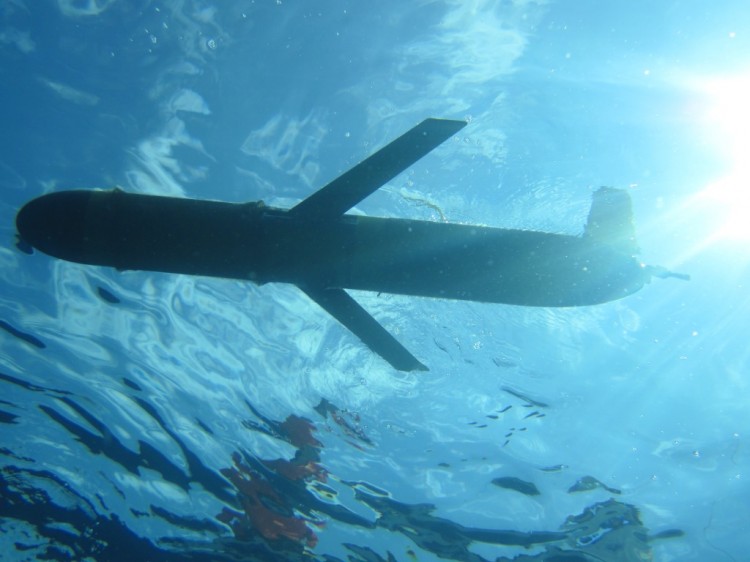 The glider mission in the southeast U.S. will follow a path along the continental shelf edge from Cape Canaveral, Fla. to Morehead City, N.C. NCCOS is collaborating with the National Marine Fisheries Service's Southeast Fisheries Science Center and Loggerhead Instruments and is using a glider supported by the University of South Florida and North Carolina State University.

The mission in the U.S. Caribbean will traverse a path along the insular shelf edge of St. Croix, U.S. Virgin Islands in collaboration with the U.S. Navy's Oceanographic Program through an inter-agency partnership.