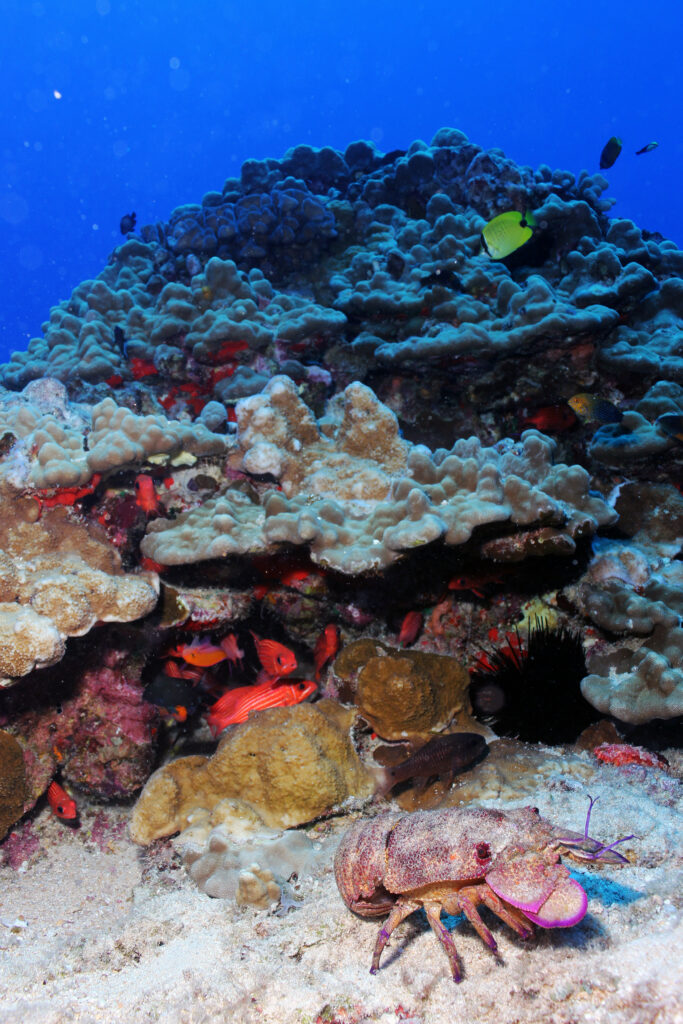 NOAA has released a report that describes the socioeconomics of human communities adjacent to Hawaii's coral reefs. The publication includes data on human population demographics, human use of coral reef resources, and resident knowledge and perceptions of coral reefs and coral reef management.

The findings come from household surveys conducted by NOAA social scientists in 2014, along with secondary sources of socioeconomic information for the region. The data show that Hawaiian residents generally support a range of potential marine management actions, such as better treatment of wastewater and establishing marine managed areas, and are moderately familiar with the threats that coral reefs face, such as pollution and excessive fishing and gathering.

The report serves as a baseline assessment for future socioeconomic monitoring of Hawaii's coral reefs. Surveys will be repeated in each U.S. coral reef jurisdiction after the completion of a full monitoring cycle, approximately once every five to seven years. The research is part of the socioeconomic component of the National Coral Reef Monitoring Program, which gathers and monitors a collection of socioeconomic indicators in the seven U.S. coral jurisdictions (American Samoa, Commonwealth of the Northern Mariana Islands, Florida, Guam, Hawaii, Puerto Rico, and the U.S. Virgin Islands). The goal of the effort is to examine trends in the human dimensions of coral reef resources to better understand human influences on coral reef conservation.

NOAA's Coral Reef Conservation Program will use information in the report to assess the socioeconomic outcomes of management activities and to improve the results of programs designed to protect coral reef resources.