NCCOS scientists and their partners recently explored deep-water reaches in the proposed expansion areas of the Cordell Bank and the Gulf of the Farallones National Marine Sanctuaries to establish a baseline understanding of new habitats and species that may soon come under sanctuary jurisdiction. 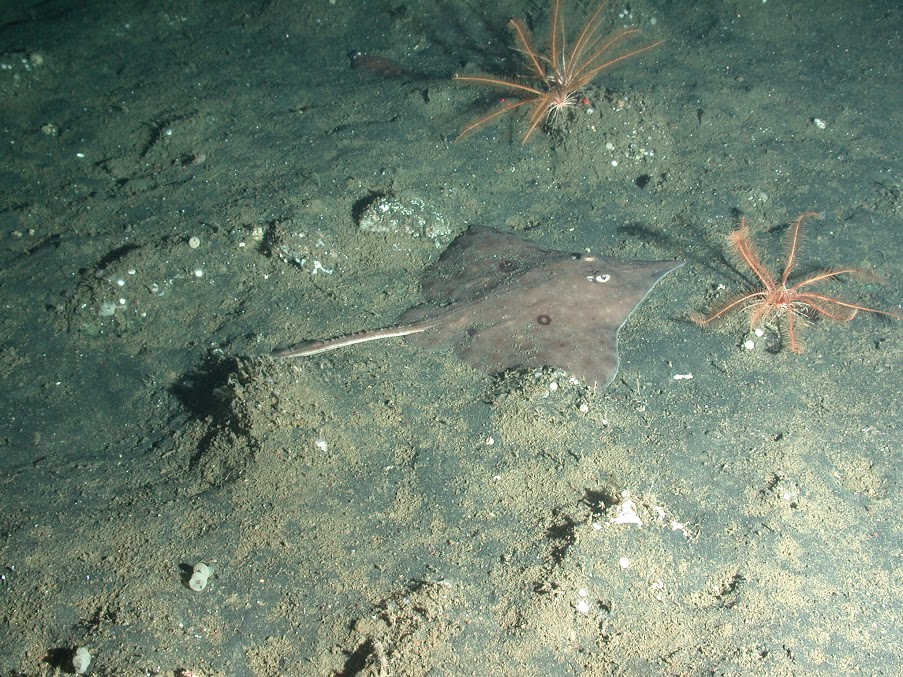 Using a video camera on a remotely operated vehicle (ROV), the team surveyed Bodega Canyon, about 25 miles west of Bodega Bay, and an area just north of the canyon known as the 'Football.' With the ROV deployed to depths of 300 meters (984 feet), the researchers observed sponges, sea whip corals, corallimorphs (coral anemones), flatfish, rockfish, and rock prawns.

The team also discovered a catshark and skate nursery at the Football, with several 'nests' and hundreds of eggs on the seafloor. One species of white sea whip collected remains unidentified and may represent a new species.

A benthic characterization report will be available next year, which will include maps, observations, images, and counts of animals at these sites. NCCOS partners on the project include NOAA's Office of National Marine Sanctuaries, the U.S. Geological Survey, the California Academy of Sciences, and the marine consulting firm Deep Ocean Exploration and Research. 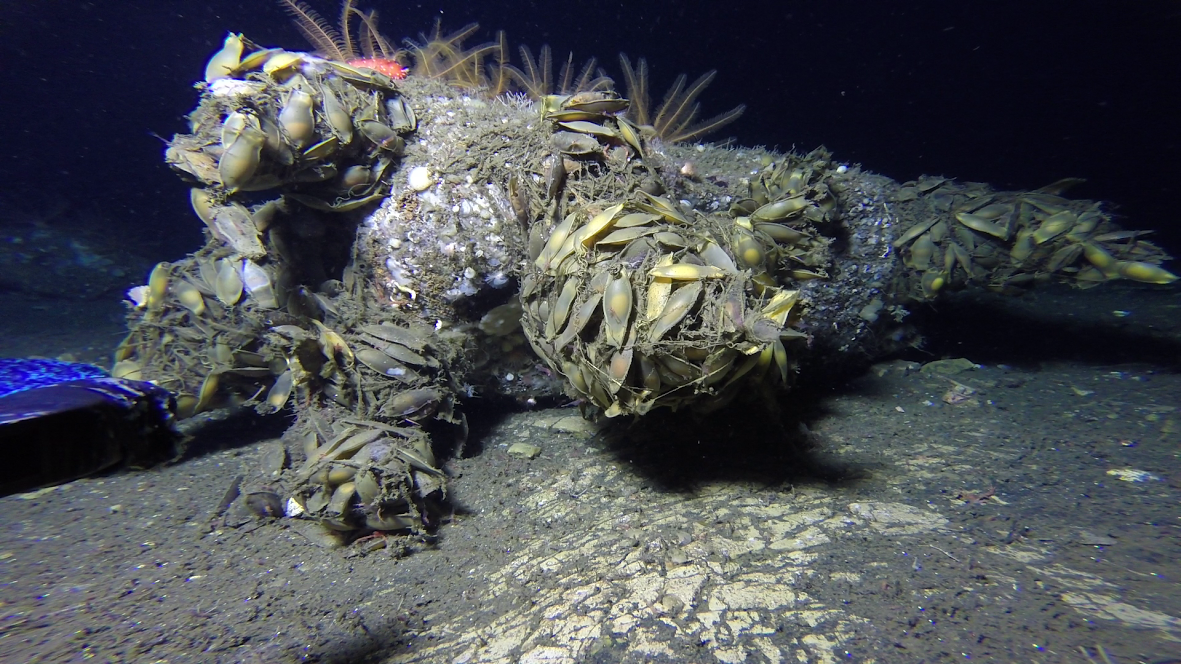 Diversity of NCCOS Research on Display at CERF 2019 Conference